First in a series of screencasts – How to use Booktype-scrolls script to install Booktype on Ubuntu.

Script is smart enough to figure out what needs to be installed on Ubuntu, Debian, CentOS or Mac OS X. You will be informed about every step and nothing will be installed on the system without your confirmation or knowledge. At the moment script works with Sqlite and builtin Python server. That will be changed in next version but for now this is more then enough if you had problems installing it for yourself. You can read more about the script in my previous post – https://www.binarni.net/2012/07/booktype-easy-install/. 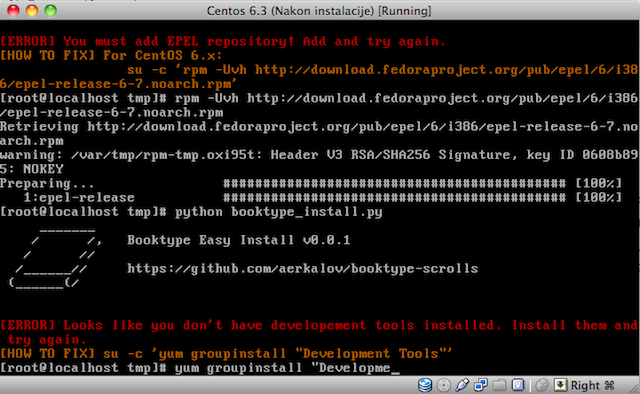 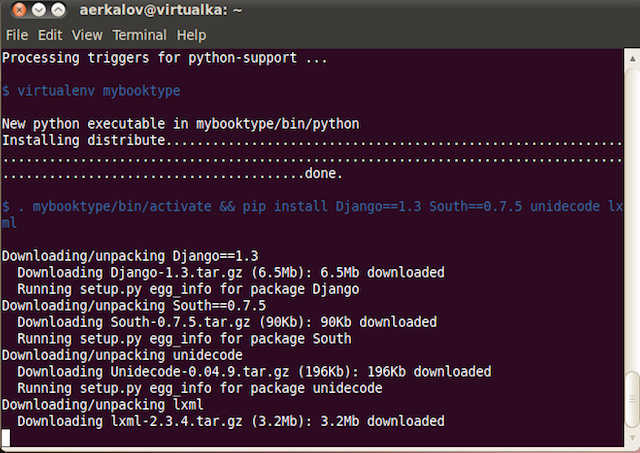