If I only knew how awesome the Django community is, I would have started attending DjangoCons way earlier. This year the European DjangoCon was held in Warsaw from the 15th to the 19th of May and believe it or not, it was in a Circus tent! It was organised by members of the local Django community and they have really raised the bar for the next DjangoCon in France. Because Django is a central programming language for Booktype I decided to go and check the action from this community of developers and aside from learning a lot of cool new tricks I also had an amazing time!

Fun in the sun

The first three days of the conference were organised at the horse track, next to a weirdly big fountain and an old swimming pool. There was only one track at the time and that proved to be more than enough. The tent was open to the outside providing good airflow and easy access to the lectures. It was outfitted with power, WiFI, projectors, tables for those who can not escape their work and even a refrigerator filled with cold water and drinks. During the day people could easily grab coffee, fruit, sandwiches, homemade energy bars, ice-cream and popcorn in the smaller tent. The organisers provided us with hammocks, deckchairs, bean bags, blankets, frisbees, badminton rackets and many other toys. Many times it just felt like we were at a music festival and not a developers conference.

You could feel the spirit of open source and the Django community at the festival. Everyone was more than friendly and very approachable. I guess all the stories about how the Django and Python have one of the friendliest communities are true after all! The best place to see this was during the last two days of the conference. The coding sprint was organised at the Gamma Factory and the first day it was attended by more than 200 people. Instead of junk food the organisers provided us with more healthier meals. But enough about the food. Members of the Core Django team and developers who have already contributed to Django were more than helpful and patient with the newbies and people who just wanted to help with coding, documentation, testing or sometimes just organising old tickets in the system.

It was a very positive and enriching experience. I encourage you to think about participating at DjangoCon next year or just visit one of the local Django/Python gatherings in your country. You will not know how stimulating it can be until you try it!

As they say, a picture tells a thousand words! Check out the video from the festival. 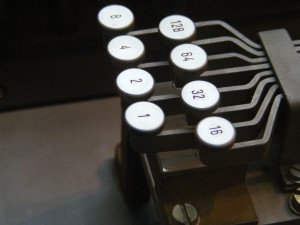 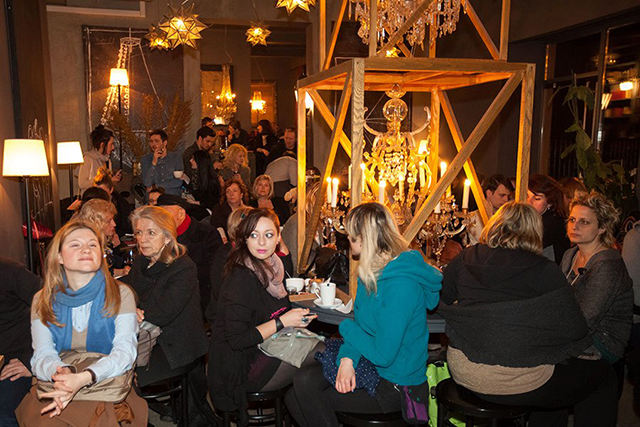 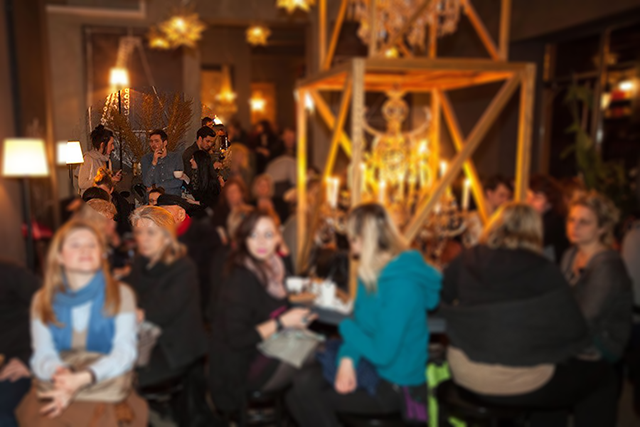 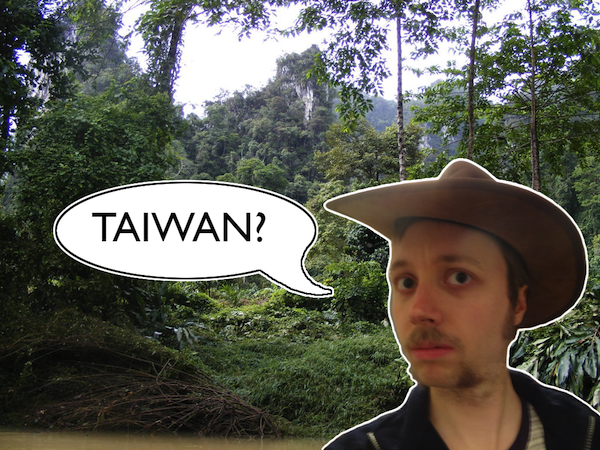 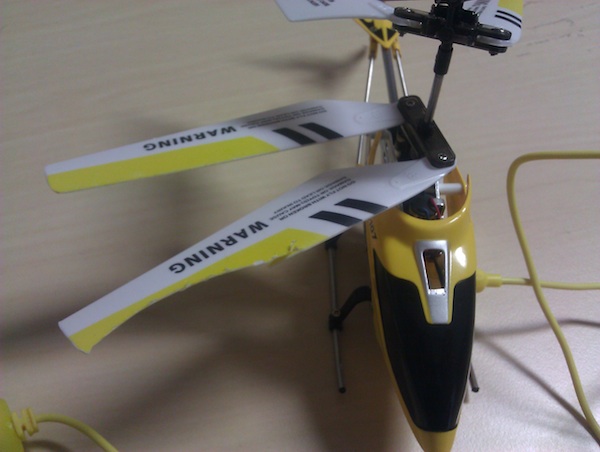 I love that little icon. 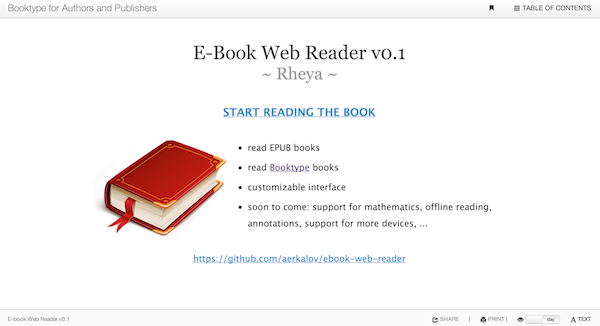 I had a small coding sprint over the weekend. It would probably be better if I played Minecraft entire weekend but somehow i couldn’t stay still until I put my thoughts into code….

The code is not really representative, I just wanted to check the feeling of using this new Web interface for the books. I have two not fully functional interfaces: desktop and mobile one. I am aware it does not work on Android (the footer), the inner frame do not resize as they should and some buttons do not work. Like I said… just a proof of concept for now. But a proof of concept which has support for keyboard shortcuts and you can change color/text theme. What more do you need?! 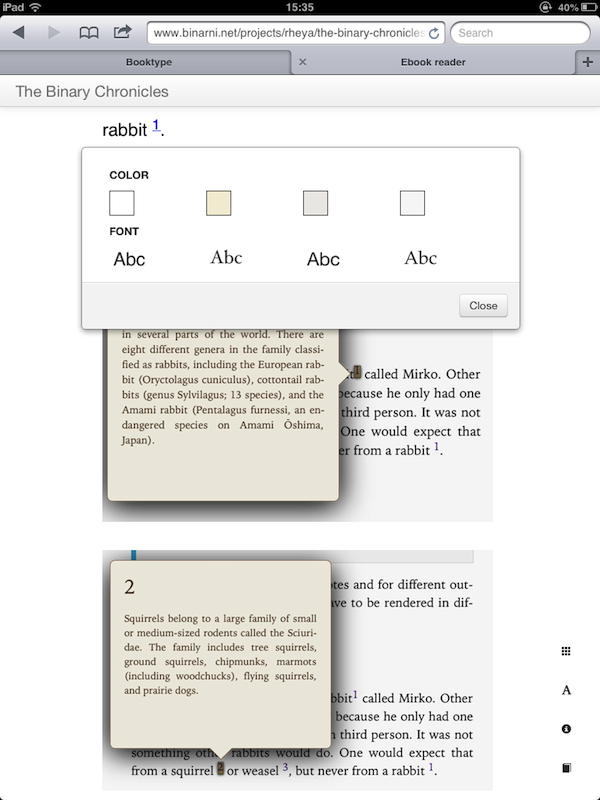 But when it is finished… ohhhhh when it is finished! It will work in offline mode, it will support bookmarks, sharing, annotations and many many more things. It can read epub2/epub3 books for now but I will integrate it with Booktype online books when I get some free time.

You can check the code here:
* https://github.com/aerkalov/ebook-web-reader/wiki

Soooo…. what do you think? Would this be a good interface for online/offline books?

First in a series of screencasts – How to use Booktype-scrolls script to install Booktype on Ubuntu.

Script is smart enough to figure out what needs to be installed on Ubuntu, Debian, CentOS or Mac OS X. You will be informed about every step and nothing will be installed on the system without your confirmation or knowledge. At the moment script works with Sqlite and builtin Python server. That will be changed in next version but for now this is more then enough if you had problems installing it for yourself. You can read more about the script in my previous post – https://www.binarni.net/2012/07/booktype-easy-install/.